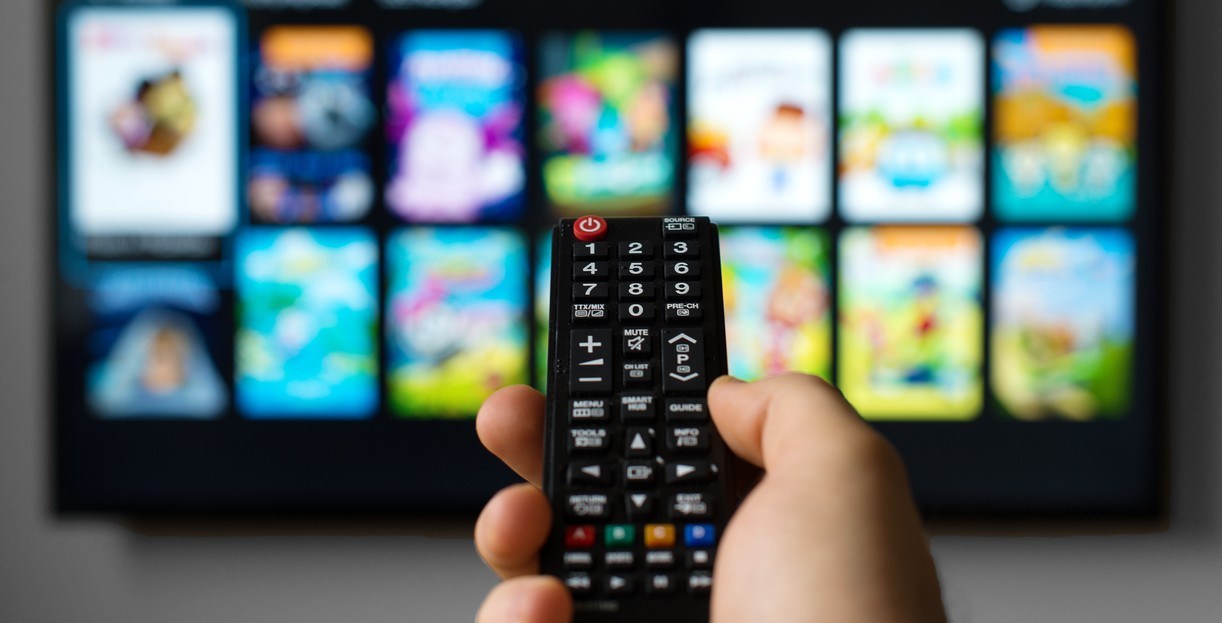 Streaming has become a popular technology for delivering content over the internet. You can watch your favorite TV show or listen to a great song on your mobile device or computer. You can even stream full-length movies.

Streaming transmits data over an internet connection, allowing the user to begin listening or watching right away. With downloads, you must wait until the entire program, song or file has been fully downloaded before viewing or listening to it.

With streaming, the media is sent to a temporary memory called a Buffer as you’re interacting with it. The most common problem is that your internet connection is not fast enough to keep the Buffer full of content so that you have to wait for new content to arrive. When this happens, there are glitches in the video and audio as the temporary memory is trying to catch up with the user’s needs.

Before streaming technology became popular, the only way to view content over the internet was a progressive download. In this instance, the user must wait for all the content to be downloaded to their device. Then they can open the file and view or listen to it. The file resides on the user’s computer (or device) until it is deleted. With streaming, the file is automatically deleted after you view it.

What Is Live Streaming?

The term “live streaming” is often used to describe the streaming of live television programs. If you have one of the new internet based TV services, such as Netflix, Hulu or Amazon Prime, they use live streaming so you can watch regular live TV using an internet connection.

This article was provided by Herb Kimble. Herb Kimble is an entrepreneur, as well as a dedicated actor, and growing film producer. He is currently based in the Los Angeles area, where he has co-founded CineFocus Productions and is working toward the release of his upcoming streaming service, Urban Flix.